LONDON — Bentley’s vehicle sales rose 2 percent to 11,206 in 2020 despite the COVID-19 pandemic causing the company’s factory to close during the first lockdown in England.

The result was was the highest sales performance in the company’s 101-year history, Bentley said.

Demand for Bentley’s models in China soared by nearly 50 percent, the company said in a statement on Tuesday.

Bentley’s plant in northern England did not produce vehicles for seven weeks as restrictions were imposed in March and then ran at half normal output in the subsequent nine weeks, but new models helped to drive up demand overall, the carmaker said.

Sales in China increased by 48 percent to 2,880 vehicles because of the popularity of the new Flying Spur, and rose by 4 percent to 3,035 units in the Americas, offsetting an 18 percent drop to 2,193 in Europe.

“As we look to the year ahead we remain cautiously optimistic as much remains uncertain,” said CEO Adrian Hallmark. 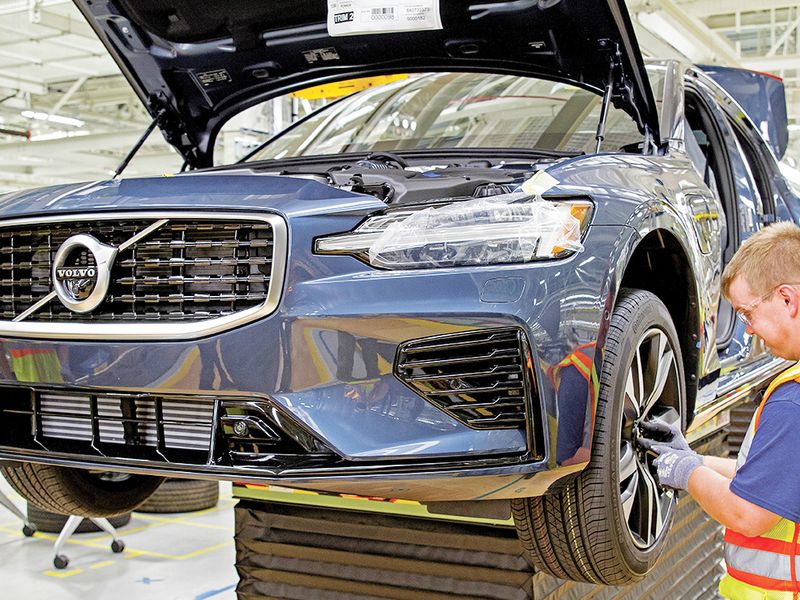 On the baby front, Volvo takes the lead 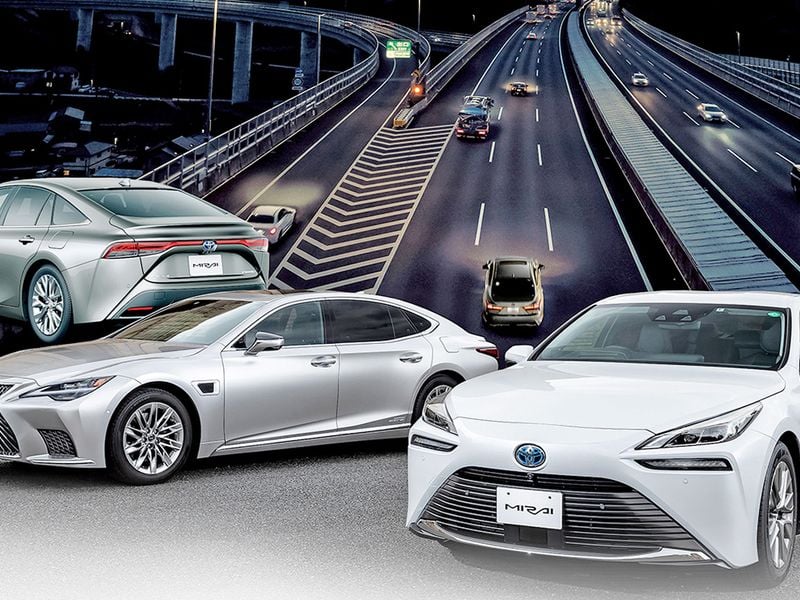 About 100 Ford dealers to invest in dedicated Bronco stores