On February 7, the Democratic Republic of the Congo (DRC) reported that a new case of Ebola has been detected in Butembo. Butembo, a city of around 350,000 people, is in the North Kivu Province and was an epicenter of the 10th outbreak of Ebola in DRC, which lasted from August 2018 until June 2020 and resulted in more than 2000 deaths

Then, late last week, there were reports of three more cases more than 3,500 kilometers away near Nzérékoré in southern Guinea, including a person who traveled to Conakry, a city of about two million people and the capital of Guinea. Over the weekend, this was increased to a total of eight cases. The outbreak in Guinea has been traced to the funeral of a nurse who worked in a rural health facility. Transmission of Ebola at funerals is not uncommon, where social customs create the potential for super-spreading events.

The two outbreaks are unconnected and reflect separate emergence events. It isn’t yet clear whether these two outbreaks were caused by new spillover from animals to people or recurrence of disease in a chronically infected patient.

Ebola virus disease is a viral hemorrhagic fever caused by a virus in the genus Ebolavirus, of which several different species are known. Ebola is quite deadly with a case fatality rate of  50%-60% under field conditions. There have been several dozen outbreaks since the virus was first described from an outbreak in 1976. 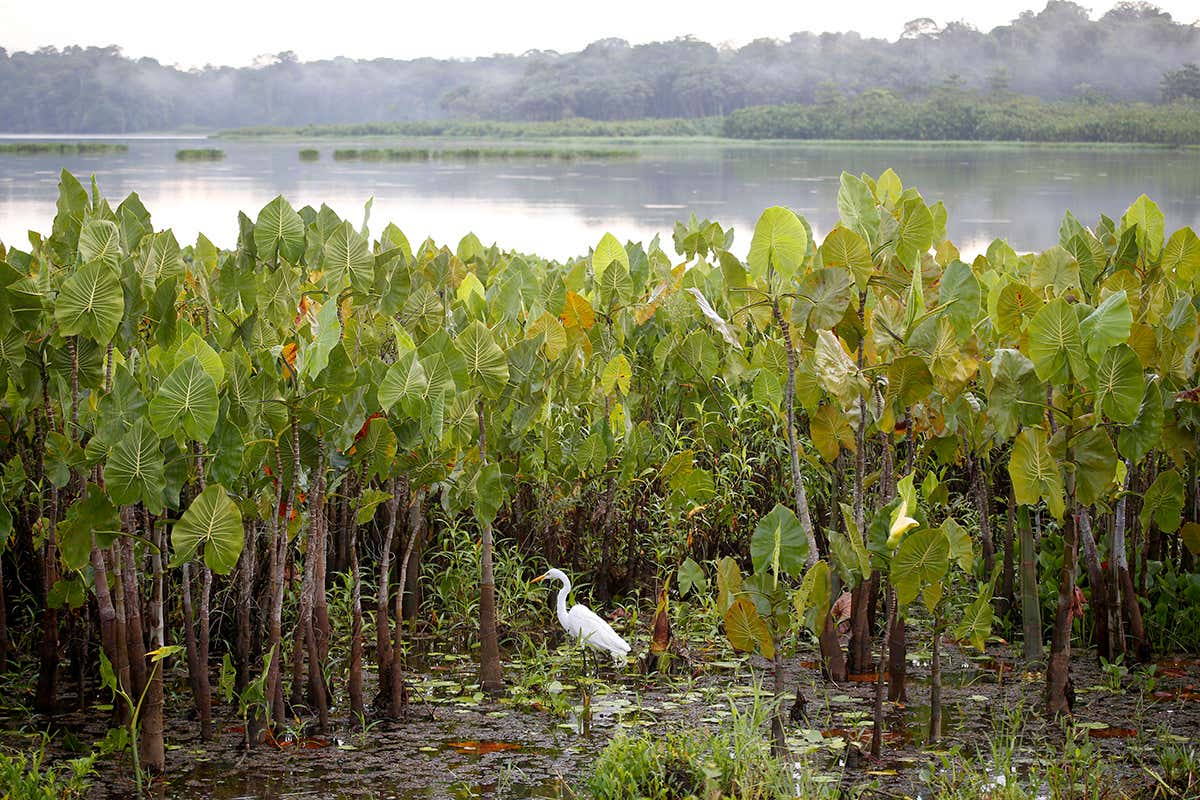 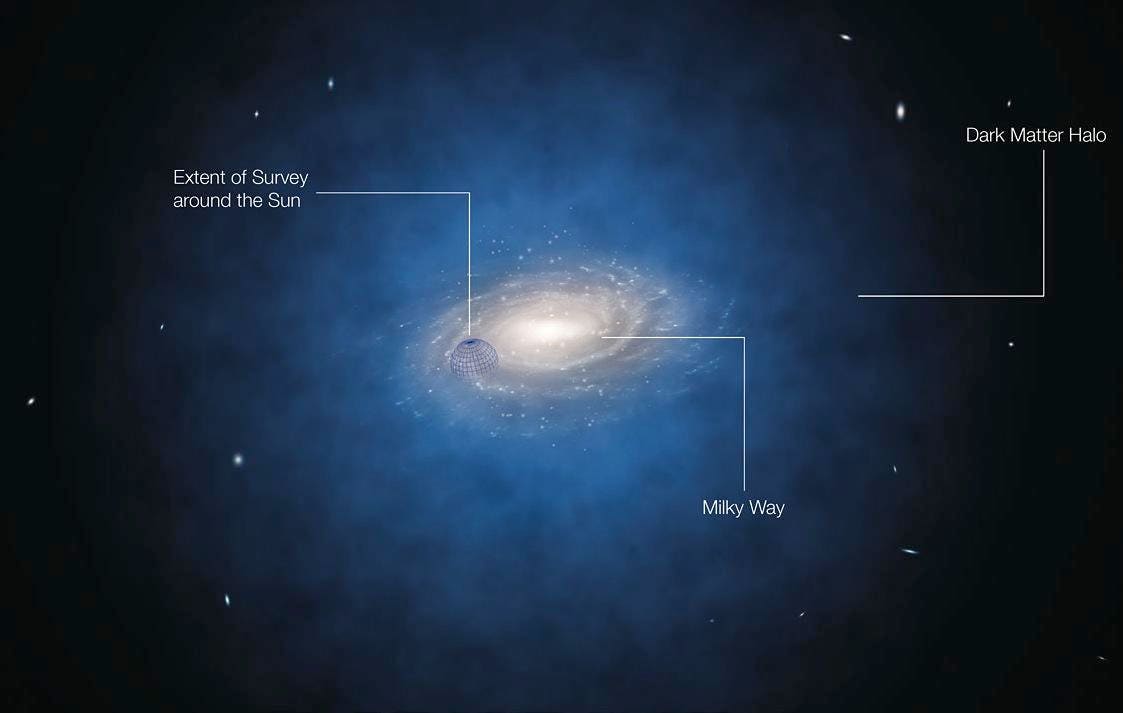 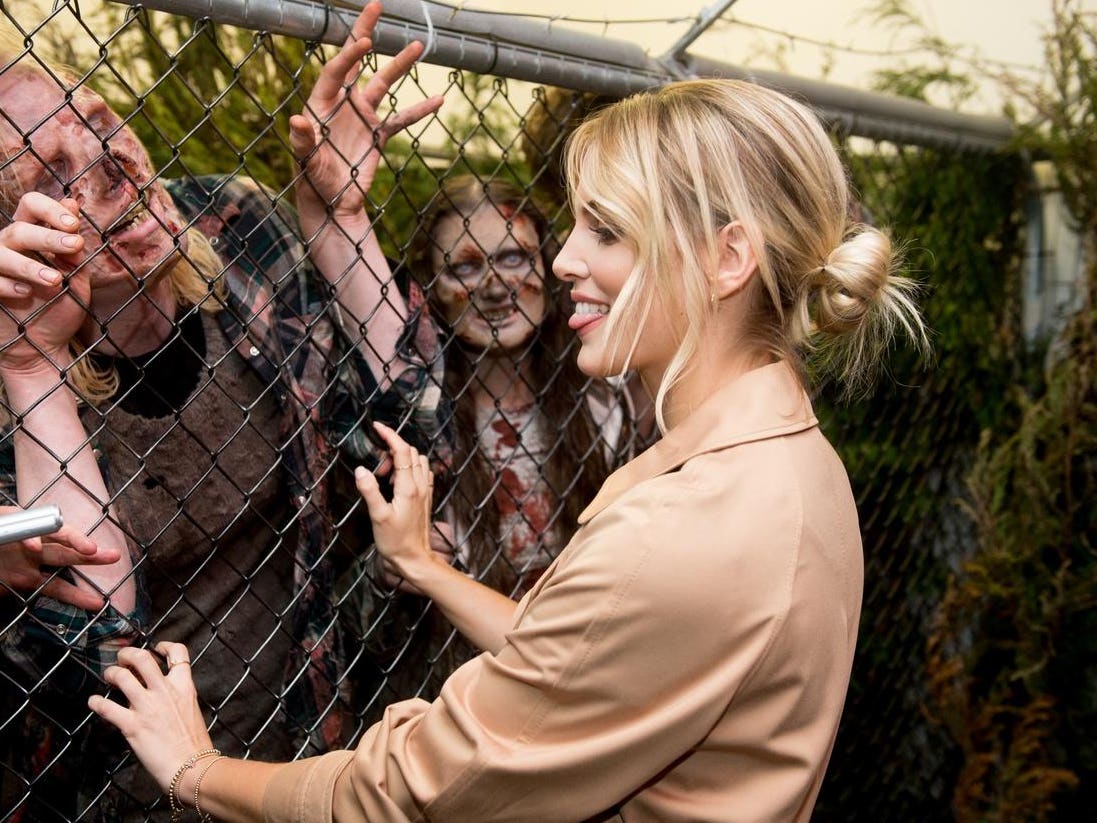 A Zombie Apocalypse Prediction For 2021? CDC Has A Preparedness Guide