Australian Toby Price has won the third stage of the Dakar Rally in Saudi Arabia as American Skyler Howes took the overall lead in the motorbike category.

Two times champion Price, who also won Sunday’s opening stage but started the day 29th after struggling on Monday, beat Argentine rider Kevin Benavides by a minute and 16 seconds after the 403km loop around Wadi Ad-Dawasir.

Price said navigating the course had been a challenge, but so far his Red Bull KTM bike had been holding up in the off-road, endurance race.

“The difficulty of the navigation means it’s hard to open the road,” he said.

“But it’s been a good day for me. The bike’s working well, I didn’t fall and I didn’t have any fuel problems like yesterday.

“It’s going to come down to the last day I think, so as long as everyone’s bikes are still going, injury free, no problems, then I think it’s going to be a right finish.

Riders and drivers in the Dakar Rally navigate sand dunes, rocks and rough terrain in Saudi Arabia, sometimes travelling more than 700km in a day.

The second stage had seen a clear-out of the standings, with Price finishing 32 minutes behind stage winner Joan Barreda.

The Australian’s strong stage moved Price back up to fourth, one minute 52 seconds off the lead, with Britain’s 2017 winner Sam Sunderland fifth.

Howes, who had been eighth overall overnight, finished fourth on his non-factory KTM to take the lead 33 seconds clear of Benavides.

Barreda dropped to eighth overall, the Spaniard now more than nine minutes behind Howes, after having to open the stage through the desert dunes. 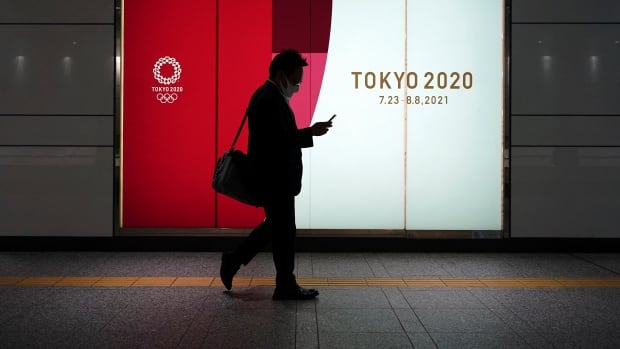 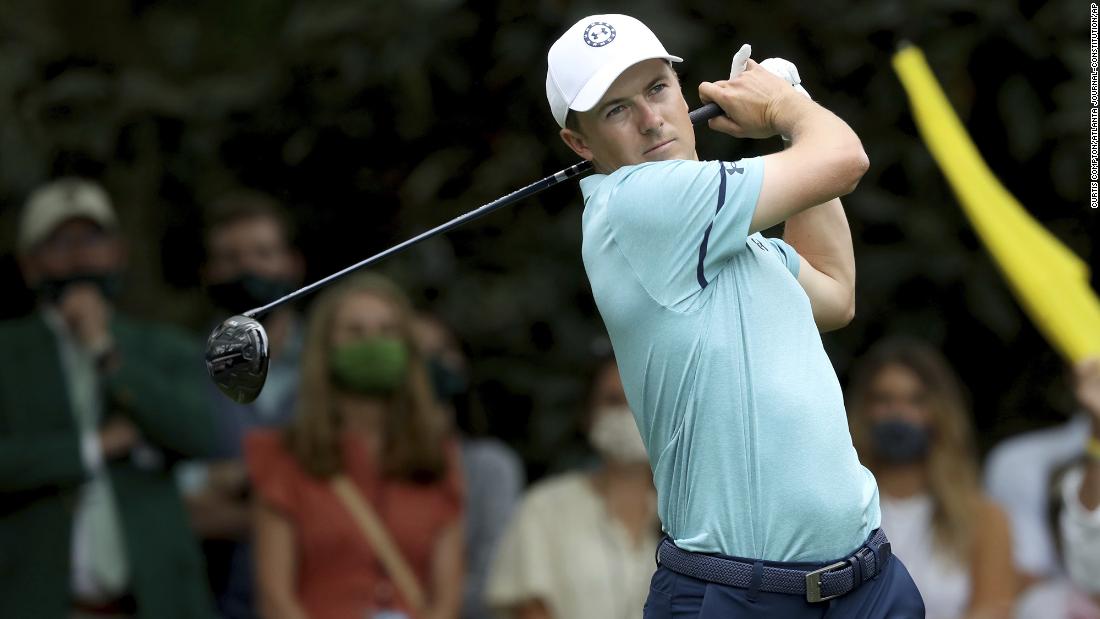