The technology giant announced it will occupy 19 stories, or 500,000 square feet, of 1105 West Peachtree after initially suggesting it would take up five floors of the 31-story Midtown tower.

The Atlanta Business Chronicle previously reported on Google’s plans to occupy at least 470,000 square feet of the building. Google’s cost to build-out its office space could exceed $50 million, and the value of its long-term lease likely surpasses $300 million, according to market sources

Google (Nasdaq: GOOG) released details of its Atlanta expansion after announcing a nationwide plan to invest more than $7 billion in its offices and data centers and create at least 10,000 new full-time roles in New York, Chicago, Washington D.C. and Atlanta by 2025.

About 1,000 of those roles will be added in those four cities by the end of the year, according to a Google spokesperson. A more specific job estimate for Atlanta was not available.

Google’s decision cements the city as an East Coast tech hub. Fellow tech behemoths Microsoft and Airbnb are also planning hubs, and the city’s startup ecosystem may be on the cusp of “exponential growth.”

Google can also feed off the energy of Midtown’s Tech Square, where Georgia Tech, startups and corporations combine their strengths to create one of the region’s top innovation districts.

Google will move into the first five floors, or 150,000 square feet, of 1105 West Peachtree next year and continue expanding the office over the next several years, according to the announcement.

Google, part of Atlanta’s tech scene for almost two decades, still houses workers in an understated Midtown office on Tenth Street. It also has a data center campus in Douglas County, where it has created 500 jobs and invested more than $1.2 billion.

Coronavirus: NHS drops gender question from vaccine booking so as not to distress trans people 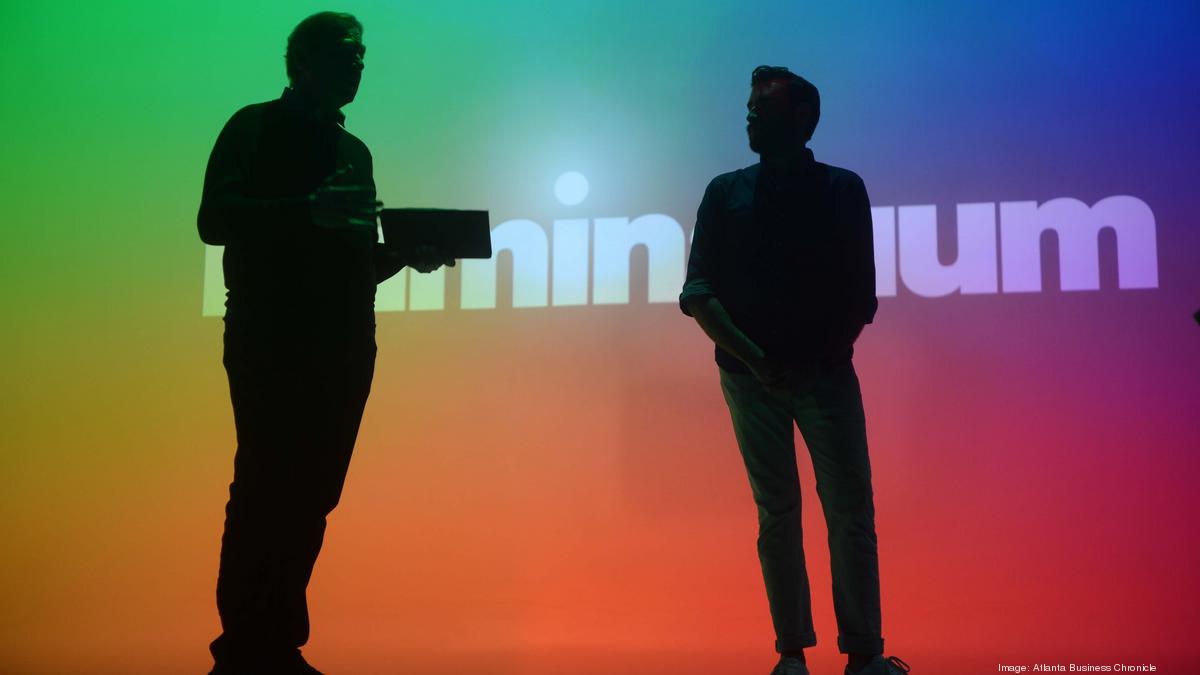 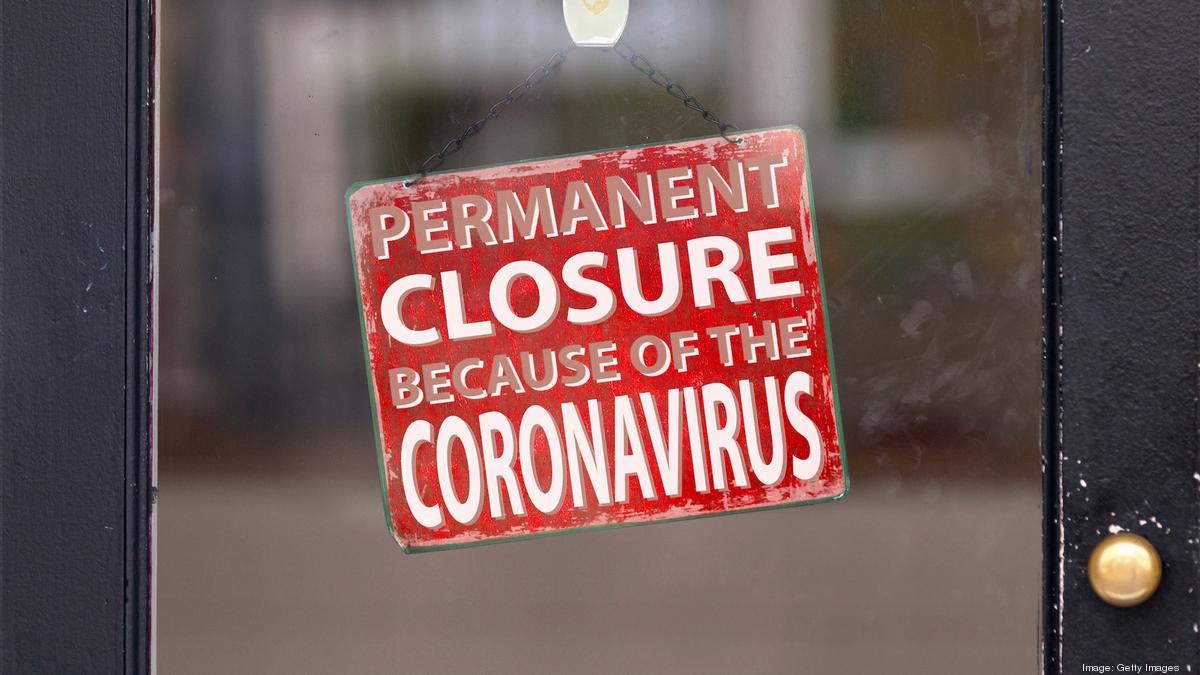 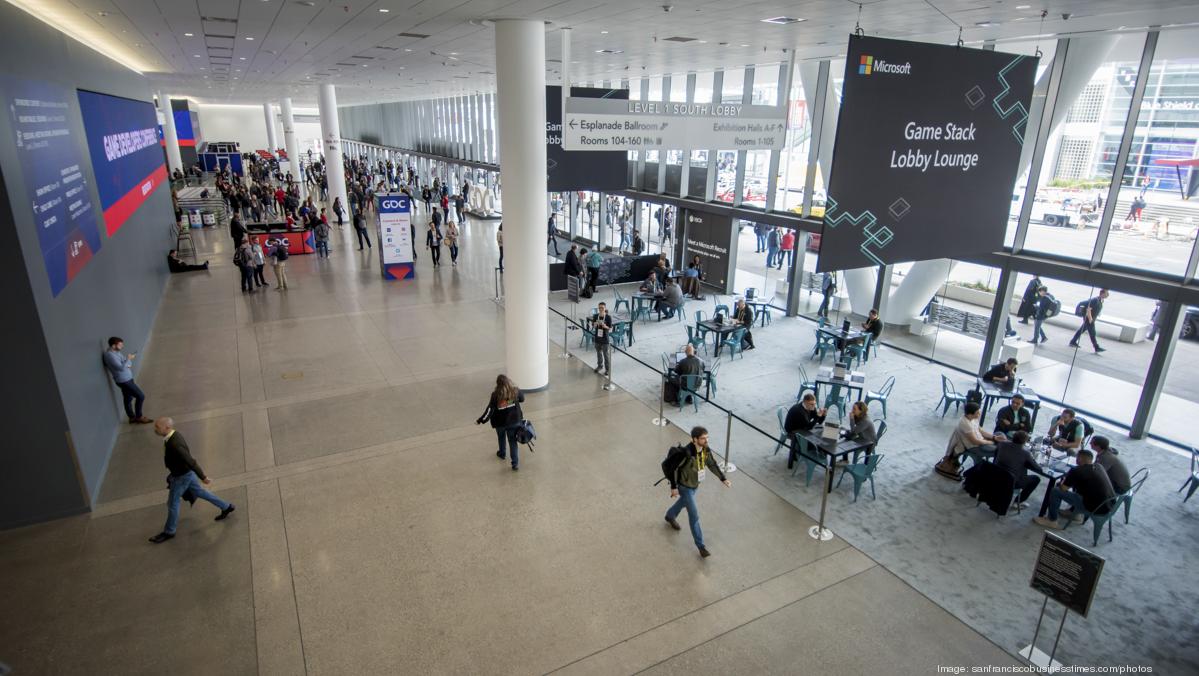