Firefighters responded about 1:30 a.m. to the 11500 block of West San Vicente Boulevard near Wilshire Boulevard, according to Nicholas Prange of the Los Angeles Fire Department.

Crews conducted an extensive search of the area, where they found and assessed three patients, all of whom sustained minor injuries and declined to be taken to a hospital, Prange said.

The driver of the SUV stayed at the scene, officials said.

Department personnel used special equipment to remove the vehicle from the crash scene. Video from the scene showed a massive hole in a fence near the encampment where the SUV came to a rest.

It was unclear what caused the crash, but officials said it appears speed was a factor.

DEVELOPING: This report will be updated.

Coronavirus: What's happening in Canada and around the world on Thursday | CBC News 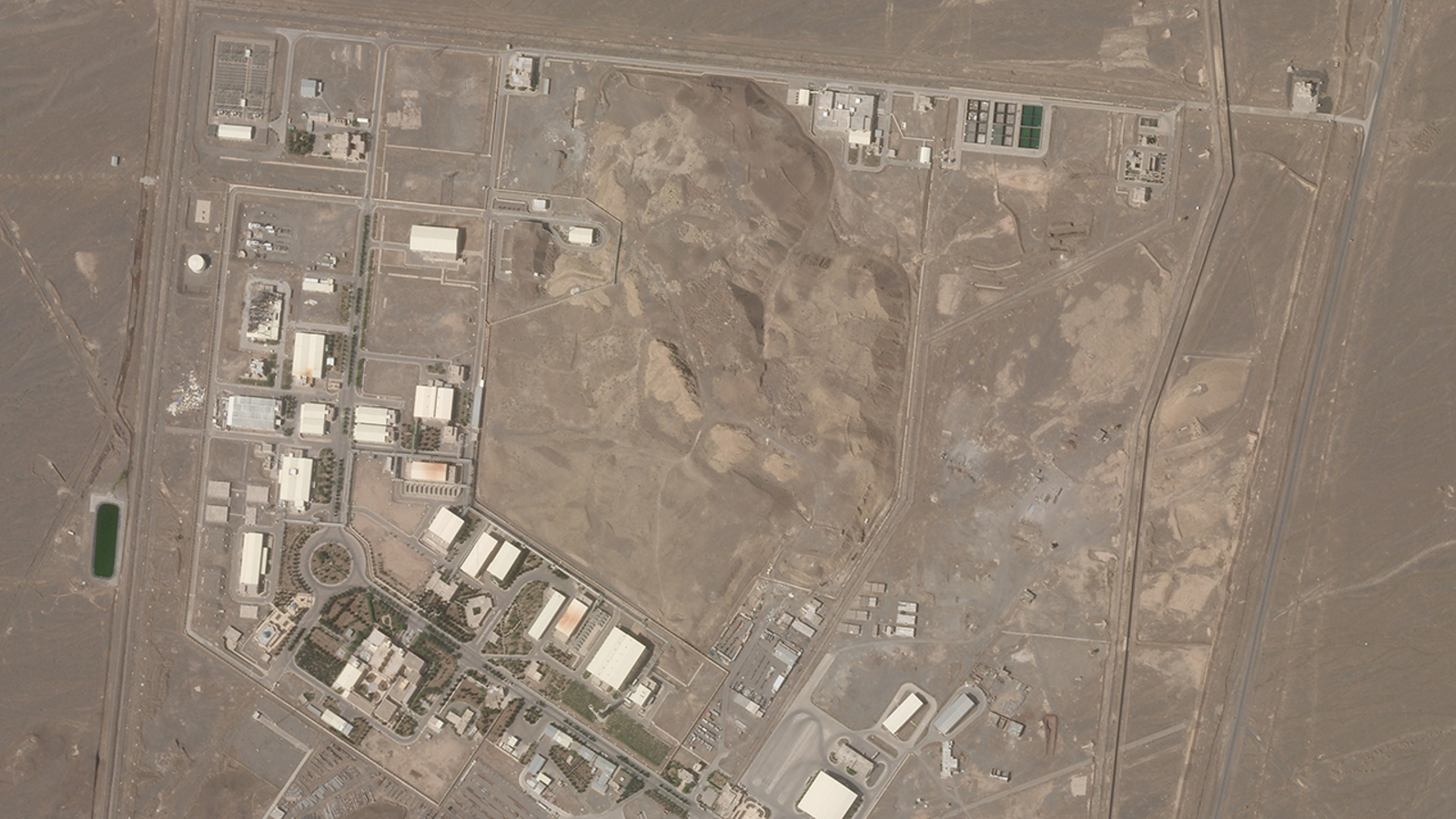