DOUGLAS Ross has refused to say if he will step down as Scottish Tory leader if his party returns to third place in Holyrood at next month’s election.

The MP, who succeeded Jackson Carlaw as party chief last year, is presenting the Conservatives as the main opposition to the SNP and voters signal support for a Yes vote in indyref2.

However, an opinion poll published yesterday suggested while the SNP were on course to win a majority, the Tories were losing momentum to Scottish Labour, with the former losing three points to take 20% of the constituency vote, while the latter were up three points on 18% in this section of the ballot.

In the regional list the survey found that the Tories were down one point to 21%, while Labour was up four to 18%.

The poll, carried out by Ipsos Mori for STV, also recorded poor approval ratings for Ross as Scottish Tory leader – well behind those given to rivals SNP leader Nicola Sturgeon and Scottish Labour leader Anas Sarwar.

READ MORE: SNP on course for majority with independence the ‘top issue’ for voters, poll says

He replied: “First of all, the poll is clear that the Scottish Conservatives are the main challengers to the SNP across the country, second place in this poll and it’s clear that over the past five years we have held the SNP government to account and we are the party people can unite behind as they united behind in 2016 to stop an SNP majority.

“I am not going to predict the outcome of this election based on opinion polls and I’m going to wait to see what the people say on 6th May.

“I am confident that as we get closer and closer to election day, people will see this as a choice between an SNP government who want an independence referendum on Scotland and the party strongest to stop that which is the Scottish Conservatives and that will be reflected in the outcome. So I will not be standing down.”

Questioned then by The National if he would be standing down if the Tories moved to third place, he said: “I am not going to even take that premise of the question as that then allows headlines to be written that Douglas Ross considering X.

“I am confident that the Scottish people in this election will see it as a straight choice between the SNP taking us back to more division and separating our country or the Scottish Conservatives stopping them.”

Ross was later asked about the poll and his goal for the election.

He said there are four weeks of the campaign yet to go, adding “I am not going to put a limit on my ambitions for the Scottish Conservatives”.

Earlier this week it emerged Ross was forced to deny being dwarfed by Ruth Davidson as the former Scottish Conservative leader fronts a “mission critical” bid to save the Union.

Sturgeon’s declaration of Arbroath: ‘For as long as there are 100 genders of us, we will never submit to English rule’ 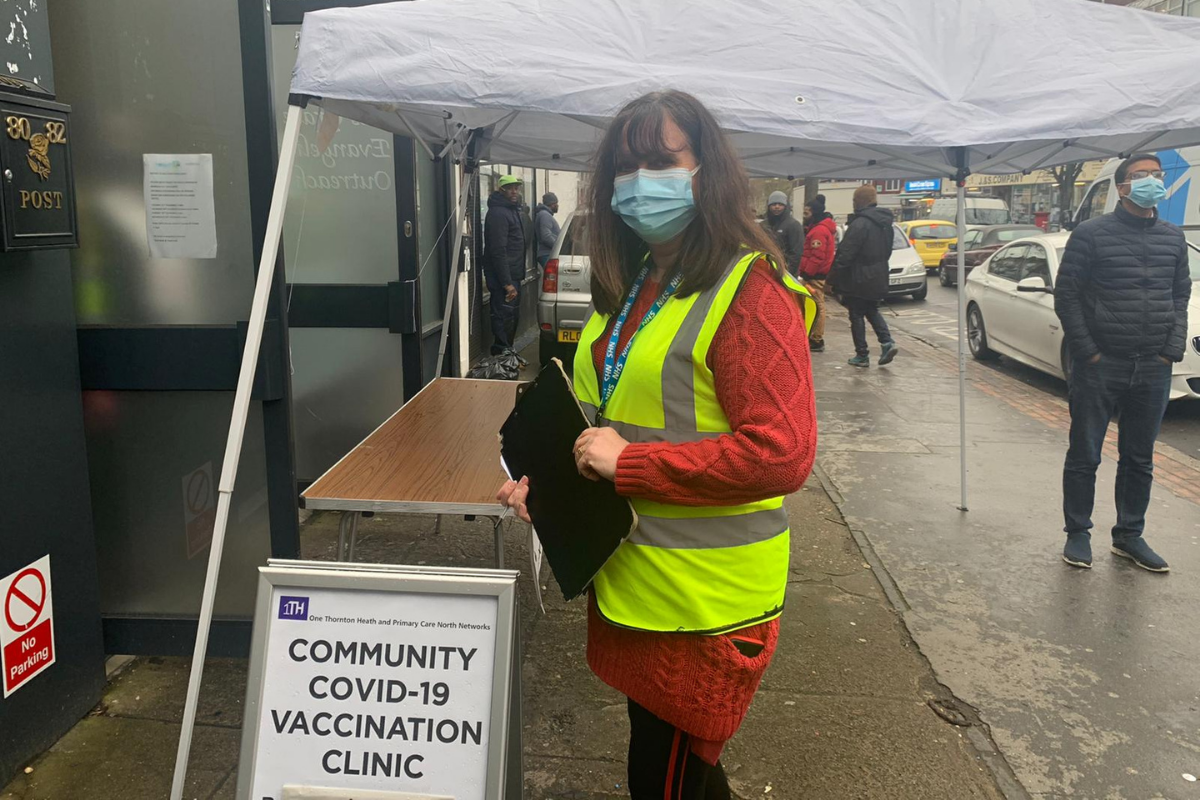